We were asked to photograph anything and anyone that “makes you feel” for our last assignment of film class. 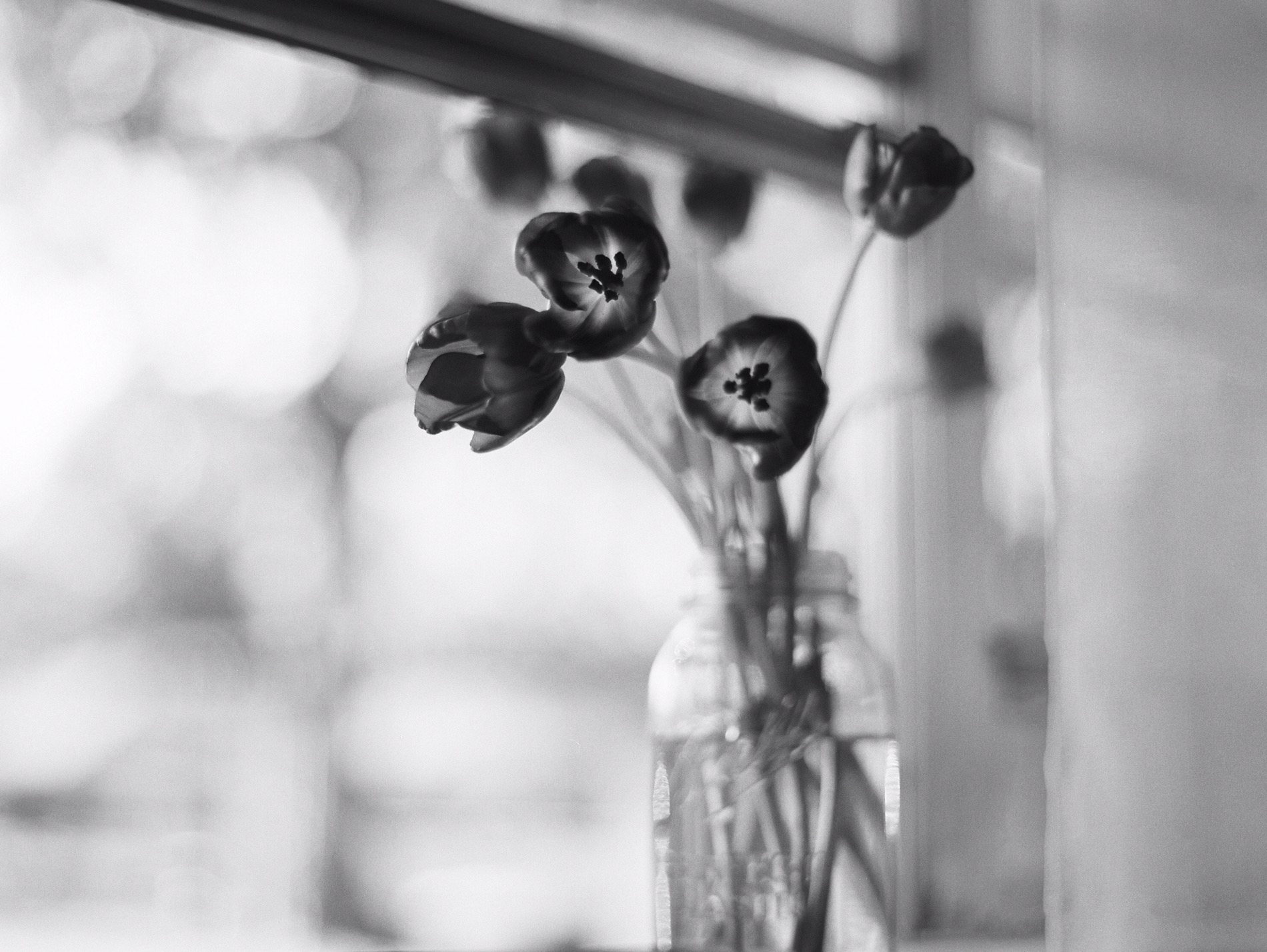 I read our last lesson that Monday. I was kinda sad that it was ending, but excited because it meant that Khang was finally coming back at the end of the week-Friday!

He would be flying home after 4 loooooong weeks of working in Chile. Yeah, like the country in South America.

It’s totally beautiful and underrated. You should go if given the opportunity!

Check out our Patagonia adventures we did earlier this February if you have no idea what I’m talking about.

So our assignment was perfect timing because, of course, I planned on taking photos of Khang.

I won’t get into much detail, but having Khang travel pretty much once a month for the past year has been really difficult for us.

More so me since I’m stuck here and not there exploring new lands with him.

But I usually keep myself busy. I keep a jam-packed schedule so I don’t think about him too much. And it usually helps me, but this recent trip was extra bad for me.

You know that cool thing that happens when you’re with someone and they like read your mind?!

Yeah so Khang did that.

I had a rough Tuesday night(I mean it sucked already) because Khang fell asleep early and forgot to call me. He did text saying he was so tired and couldn’t talk.

Needless to say, I didn’t get much sleep.

It was super weird and upsetting for me because we pretty much tell each other about our days and/or fall asleep on the phone every night.

This caused my Wednesday to be a major “off-day”.

Right when I got off of work, I called Khang to remind him to call me no matter how early it was for me to go to bed. He’s two hours ahead btw.

He apologized for the night before and promised I would have all his attention and talk me to sleep.

So I get home and smell pho, which was weird but whatever…I went straight to my room.

I turned the door knob and music started playing.

So weird and feeling confused…I just stood there trying to figure out why the heck was there music playing?!

Suddenly Khang popped out of nowhere and said, “Surprise!”

Once I comprehended what was going on and that it was, in fact, Khang standing there in front of me,

I jumped into his arms.

Y’all, I was so happy that I wanted to cry, but couldn’t because I was so overjoyed with emotion!

After lots of hugs and kisses, he explained his busy 24 hours before landing in Baton Rouge.

Apparently, when he texted me the night before about “sleeping”, he was actually on the airplane! Sneaky sneaky!

He felt horrible because he knew how hard it would be for me to fall asleep, but didn’t want to spoil the surprise of returning home early.

He surprises me quite often, but this was hands down the best surprise to date.

Along with cooking a big bot of pho, he also bought me a bundle of lovely tulips.

This hopefully explains the photo.

This is what I love about a photograph.

It might look like just a jar of tulips to you, but to me…it brings me back to all those feelings when I saw the love of my life.

A real moment with real feelings.

My hope is to give people photos that mean something to them.

Give people the feels.

Thank you thank you to the ahhhmazing Ashley Crawford for her awwwwsome “Transition to Film” workshop.

Your love for film is inspiring and admirable.

I knew I was as in the right place with the right person when I was close to tears from a mini-breakdown and you asked me to call you close to midnight to answer all my questions.

Thank you to my wonderful classmates who still continue to teach and motivate me on film.

I couldn’t have asked for a better way to begin my journey with film photography.

Thanks for following and reading along,

Postscript: If you were hoping for photos of my bestie, Michelle, I apologize. I must dedicate an entire blog post to just her. And her alone. She’ll be all over the blog on Monday at Noon.